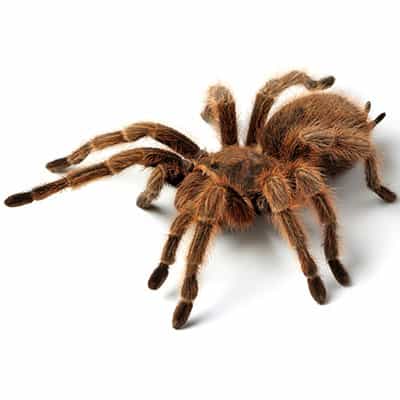 Spiders do not have ears; instead they feel the sound vibrations with tiny hairs on their legs. There are thousands of different types, sizes and colors of spiders found all over the world in nearly every type of habitat. Spiders rarely bite humans unless their nests or webs are disturbed. With the exception of a few species, the venom in spider bites is harmless to humans, but some individuals may be hypersensitive and can have a mild to severe allergic reaction when bitten. Spiders feed primarily on other insects. Spiders in your home can be a sign of a larger pest infestation, and their building of webs indoors can prove to be a nuisance for most homeowners when left untreated. A comprehensive pest control treatment program is necessary to eliminating spiders inside the home. 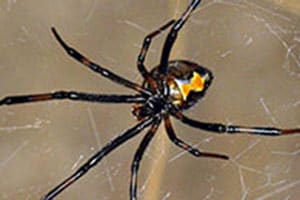 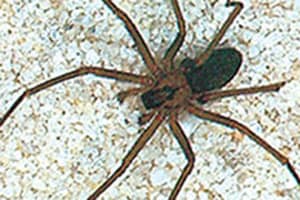 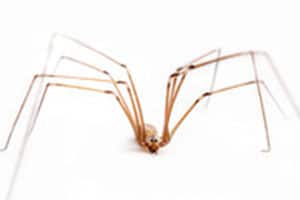 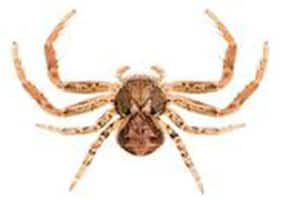 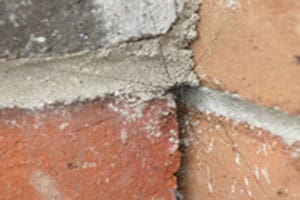 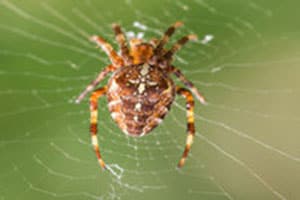 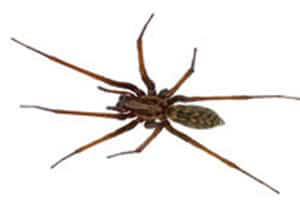 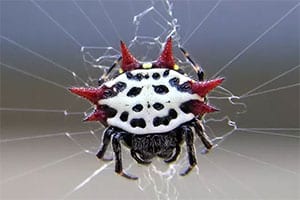 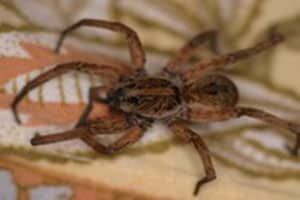