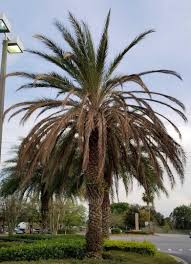 Older fronds die first and may be reddish-brown, dark-brown or grayish depending upon which species is affected, and stage of infection. Symptoms can sometimes be confused with nutrient deficiencies like potassium, or Fusarium wilt. Flower spikes may die prematurely, and fruit may drop off prematurely.

What Can You Do?

The disease is confirmed by laboratory analysis of tissues extracted from the trunk. Remove and dispose of infected symptomatic palms. Administer antibiotic injections to non-symptomatic susceptible species growing around removed palms. An Injection of oxytetracycline every 3 months is recommended. Once the palm spear leaf dies, the palm will die even if lower fronds are still green.

Call Well’s Termite & Pest Control TODAY to set up an injection program to protect your palms. 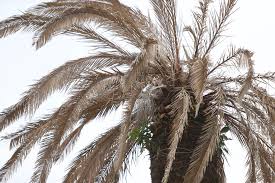 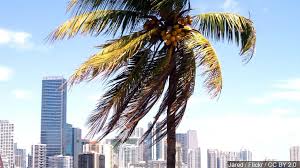