Termites wreak havoc on your home, causing thousands of dollars in expensive and often extensive repairs. Southwest Florida’s termites cause millions of dollars in structural damage every year. Most of the time, these tiny eating machines go undetected.

Termites are valuable insects in nature, but not in your home or business. Dozens of species of termites are found throughout the United States, all with the potential to cause severe structural damage. According to University of Florida’s Institute of Food and Agricultural Sciences, several common species of termites call southwest Florida their home: the Formosan subterranean termite, the Asian subterranean termite, and the Drywood termite. Because they live underground or hidden behind walls, chances are you won’t even know they are there until you start to see damage.

Formosans are known as one of the most destructive, aggressive, and invasive species of termite, active year-round in Florida. The Asian termite is similar to the Formosan in colony size and destructiveness and both create massive underground colonies in the soil (up to 6 million in one colony alone!). Both species form mud carton nests inside walls. Asian termites can live up to two decades and lay 1,000 eggs in a single day, and both species are most active in the spring.

The Drywood termite is attracted to dry wood, hence their name. They don’t create colonies in the soil, as do the Formosan and Asian species, but in the wood source they infest, primarily wood framing, woodpiles and furniture.

Subterranean termites are extremely destructive. They build nests underground, sometimes as far away as 300 feet away from your home, feasting on wood that touches the ground. However, they can also make their way into cracks in cement foundations by constructing mud tubes from ground level to wooden footings and foundation structures.

Once they get into the foundation, subterranean termites also seek out soft wood food sources.  Once a colony is established (it only takes one egg-laying female to start a colony), they propagate quickly, often numbering into the hundreds or thousands in a short amount of time.

Our services include above-ground and below-ground treatment approaches, offering effective and comprehensive protection for your home and the soil it sits upon. Our inspection methodologies cover an inclusive inspection approach to your home and property, including common areas where termites invade, such as:

After comprehensive inspection, our specialists provide you with a customized report and individualized treatment plan to help you not only get rid of termites, but prevent infestations before they cause thousands of dollars in structural repairs

Our specialists are knowledgeable about common termite species in southwest Florida and will offer a number of suggestions and tips for maintenance, inspections, and care between visits.  We’ll come out as often is you need us to, even between scheduled visits to ensure your satisfaction.

At the first indication or suspicion that termites may be feasting on your home or property, call Well’s Termite & Pest Control. We cover your home’s interior, exterior, as well as foundation, and treat subterranean termites in even the most difficult to reach locations. Under slab protection is also available. 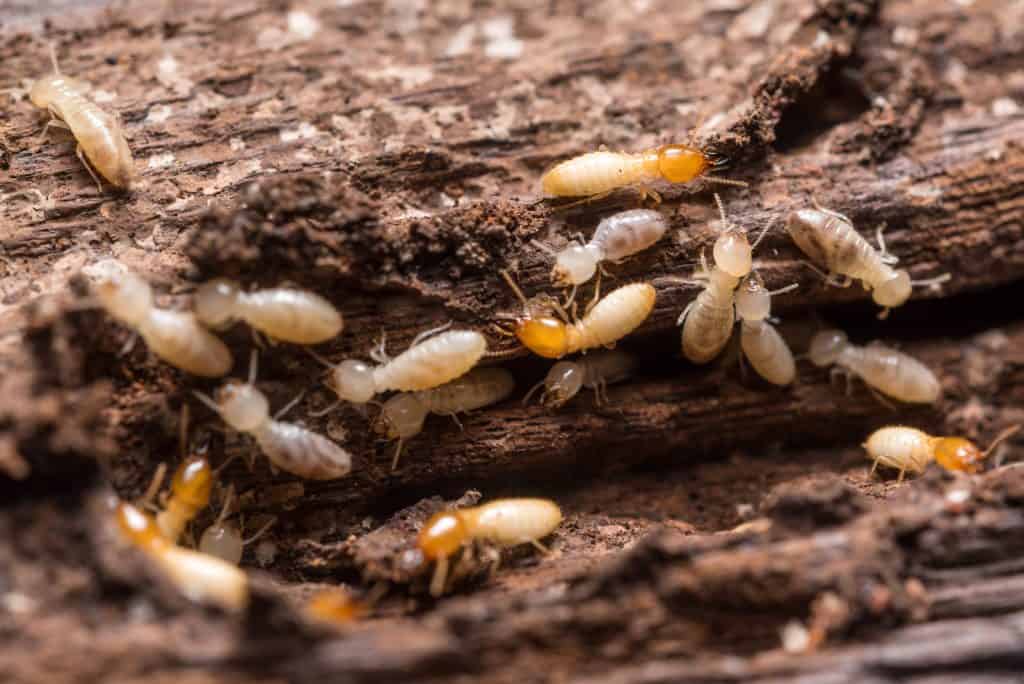